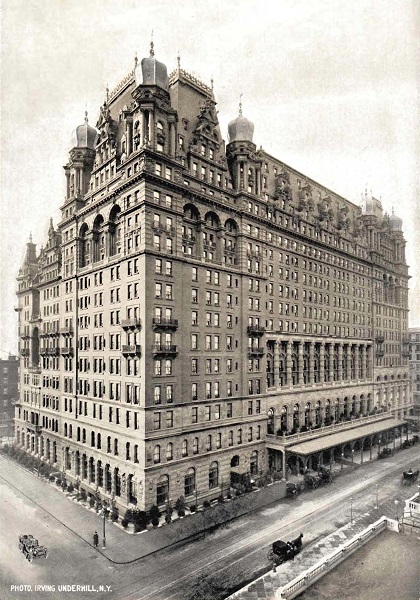 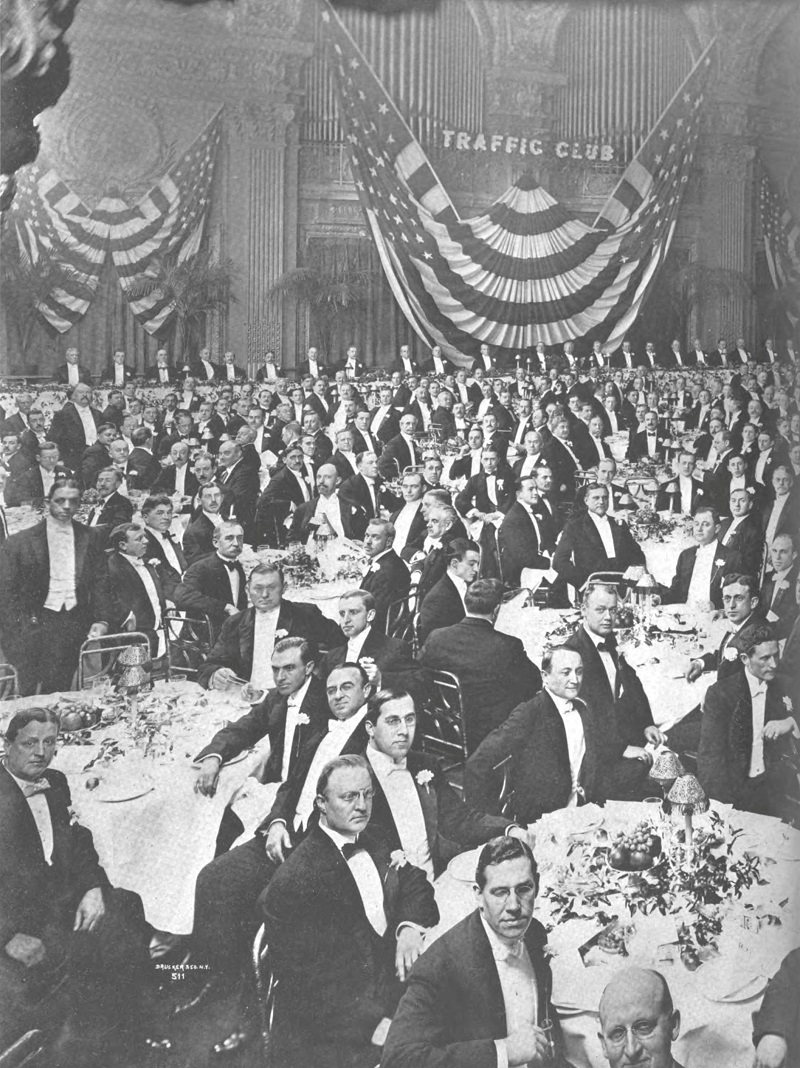 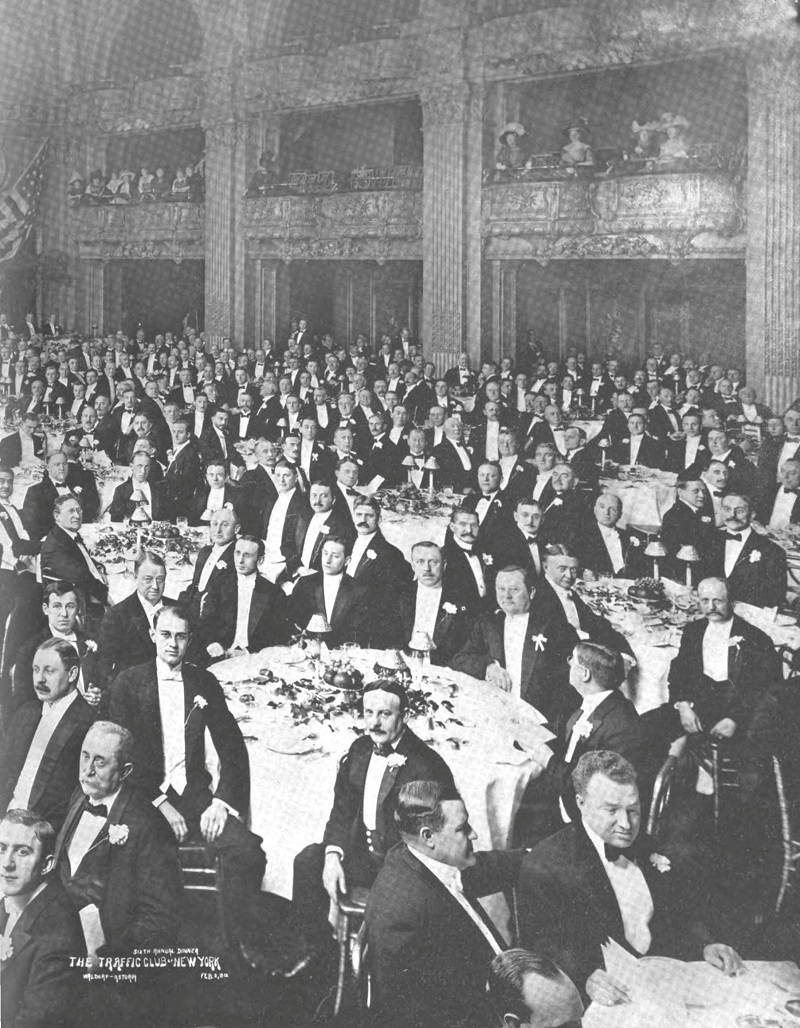 The Traffic Club of New York (TCNY) was born on April 10, 1906, as a result of Congress passing the Hepburn Act and the Carmack Amendment, which among other things, required interstate carriers to issue through bills of lading and which gave the Interstate Commerce Commission powers to fix maximum rates. That evening, twenty nine members of the “Community of Freight Traffic Interests” met at the Arkwright Club, 320 Broadway and it was the unanimous and enthusiastic opinion of those present that a permanent organization of traffic and transportation men in the New York area would be of great benefit. It was resolved that the organization be named The Traffic Club of New York and a committee was appointed to draft the Constitution and By-Laws.

The first official meeting of the Club was held on May 9, 1906 and the draft of the Constitution and By-Laws was unanimously approved. It was determined that the purpose of the Club should be to cultivate closer relations between carrier and shipper and promote their best interest. The annual dues were set at $10.00 for resident members and $5.00 for non-resident members. The next meeting was held six days later on May 15, 1906 during which the first officers of the Club were elected.

On June 1, 1906 invitation letters were sent to prospective Club members. The first regular meeting was held on September 25, 1906 at the Hotel Astor where it was announced that a total of 305 members had been accepted by the Club.

The first annual dinner of the Club was held at the old Waldorf-Astoria hotel on Saturday, February 16, 1907 and the cost was $4.00 per person. The second annual dinner was held at the Hotel Astor on March 6, 1908, where the Honorable Charles Evans Hughes, Governor of New York, was the Guest Speaker. By this time the Club had over 500 members.

In it’s long history, the only time the Club did not hold an annual dinner was during World War II. More than 100 years since its founding, the TCNY remains a successful, prestigious Club.

For more history on our Club, view the 50th Anniversary Bulletin published in 1956 or a
TCNY Newsletter published on Jan 31,1946 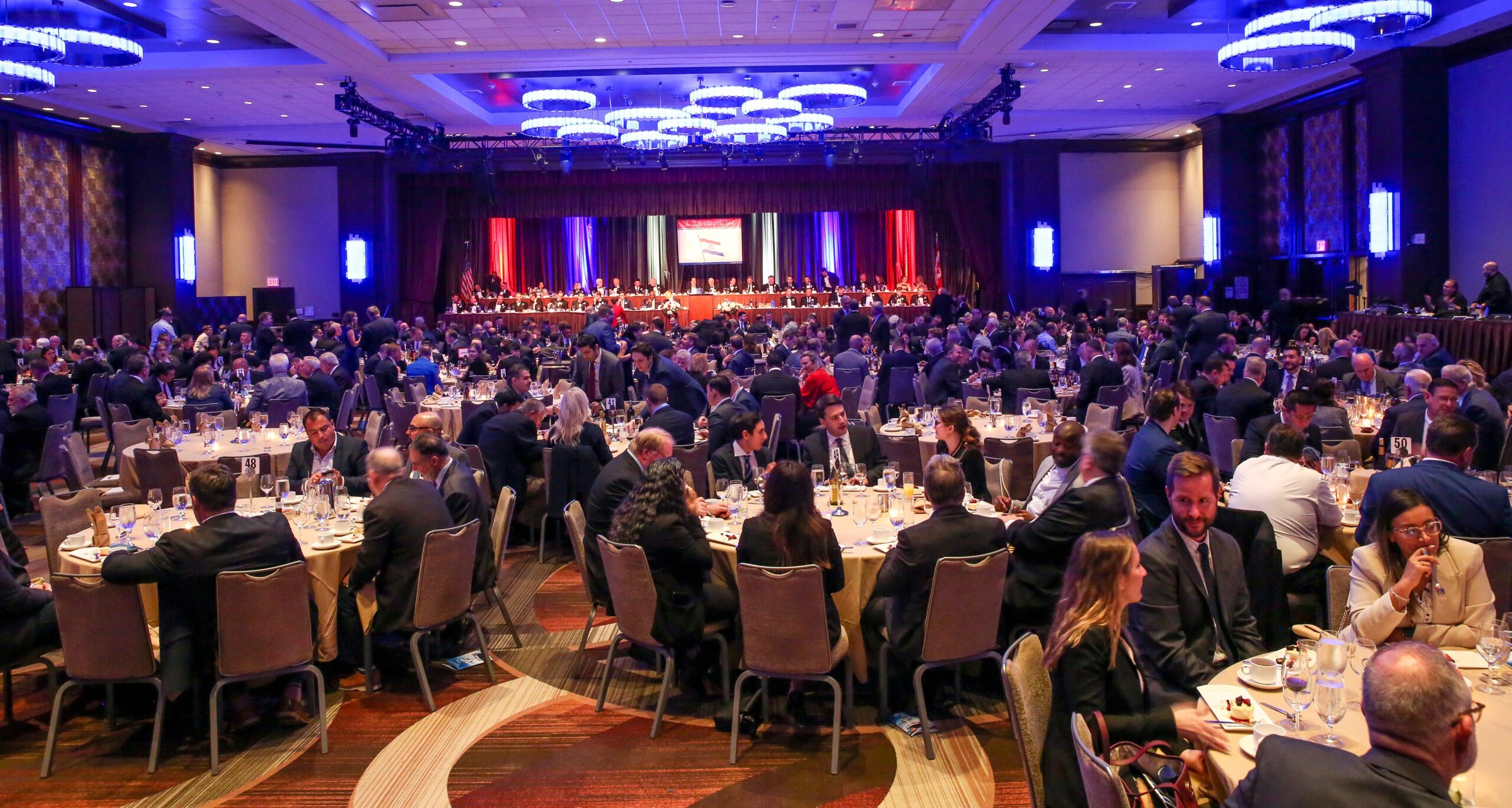